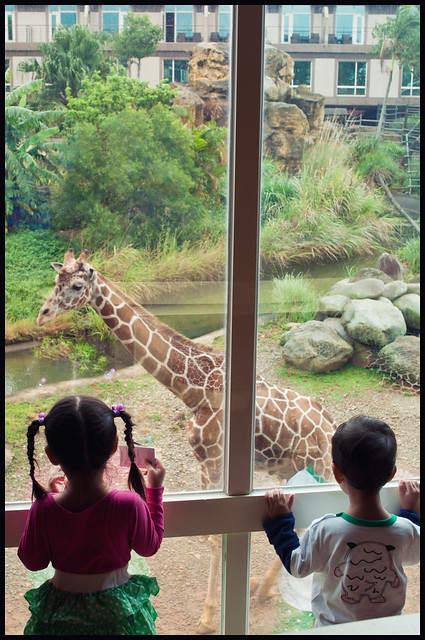 Room with a View

Our children had a fabulous time during our family adventure to Leofoo Resort in Hsinchu County. The resort’s main attraction is the fantastic view guests have of the hotel’s courtyard. Inside are seven different kinds of animals: giraffes, rhinoceroses, zebras, lemurs, goats, flamingos, and tortoises.
END_OF_DOCUMENT_TOKEN_TO_BE_REPLACED 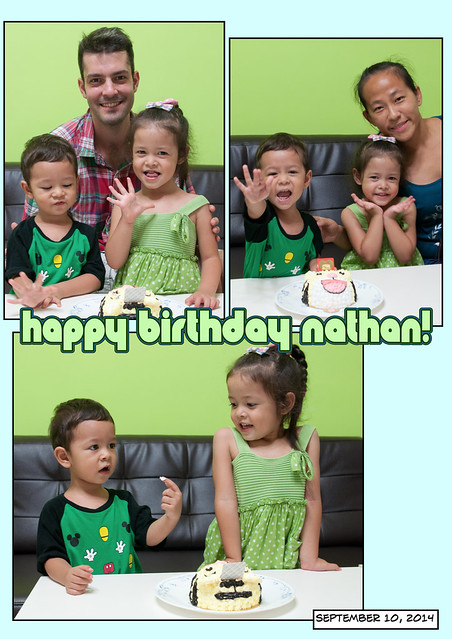 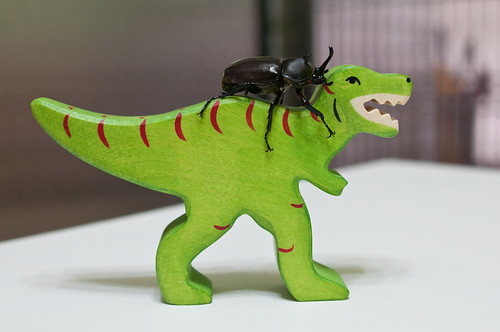 END_OF_DOCUMENT_TOKEN_TO_BE_REPLACED

Pictures from our annual family trip to Guoxing Township in Nantou County to pick strawberries.

Earlier this month we celebrated our son Nathan’s first birthday. Like most one year olds, Nathan doesn’t get too excited about cake. His sister Josie also wasn’t too thrilled about the cake, either. For some strange reason the Lightning McQueen cake we ordered turned out pink instead of red, leaving her highly disappointed.

We prepared a tray of objects for Nathan’s Zhua Zhou [抓周]. Zhua Zhou [which literally translates to “pick” and  “anniversary”] is an activity held on a child’s first birthday. In the activity, objects are placed on a tray and the object a child picks can indicate his or her future career and personality traits.

The tradition, said to have started during the Three Kingdoms period, arose following the death of Sun He, the prince of the Eastern Wu Kingdom. His father, the emperor Sun Quan, grew worried about which of his grandsons would succeed him, so a Wu citizen named Jing Yang suggested he place a few items on a plate and ask each of his grandsons to pick something. Sun Hao grabbed a bamboo slip – an ancient form of Chinese paper – in one hand, and an imperial belt – symbolizing royal power – in another. Both were deemed fortuitous choices that led to him being chosen as the new emperor. [The Zhua Zhou Way]

The meanings behind some items are pretty straight-forward while others require some knowledge of Chinese language or culture to understand:

Our son picked up the microphone first and played briefly with a few other objects before we threw his sister onto the tray. No matter what object he started playing with he always went back to the microphone. Despite the best efforts of my mother-in-law to get him to hold the yuanbao [元寶] long enough for a photo he always tossed it aside to grab his microphone.

The children posing for the Instax Mini on a rainy Sunday morning.

My daughter holds up a massive Lalashan Peach.

Enjoying time at the park.

Our two month old poses for the camera.