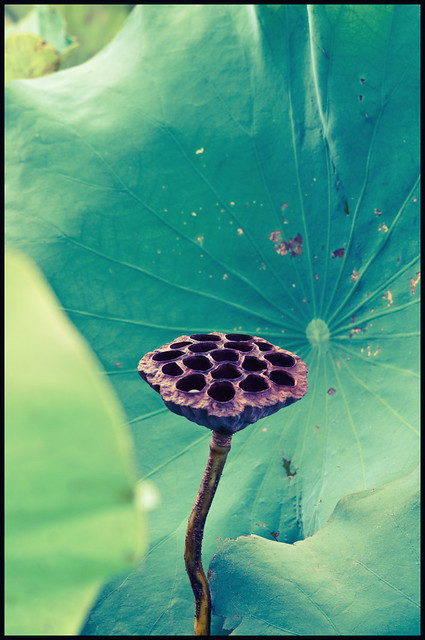 I usually make a habit of visiting the lotus ponds on Shengfu Road in Jhongsing Village several times to photograph during their blooming period which falls between late May and early June. This year was somewhat hectic however due to work obligations and juggling contractors for renovations prior to moving into our new abode. Thankfully, I managed to squeeze in two brief visits late in the season: one with the family and one on my own before work. Looking back at previous year’s posts is interesting to see how the mood of each series is different due to my post-processing tendencies of the time. 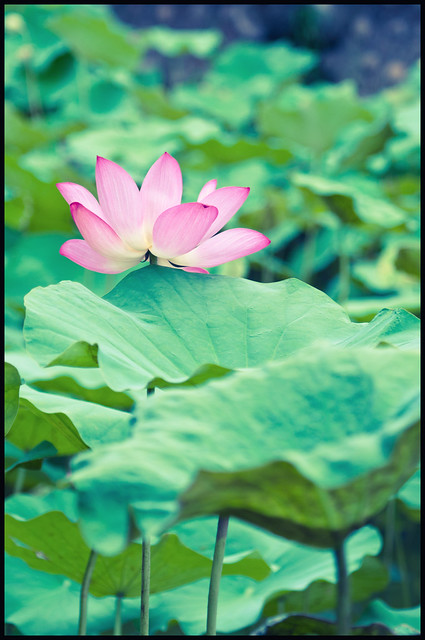 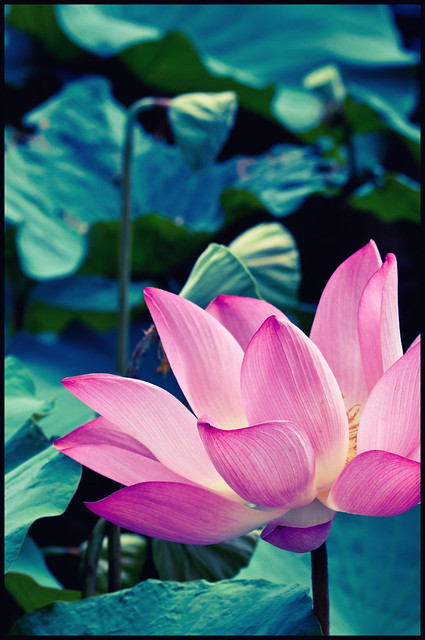 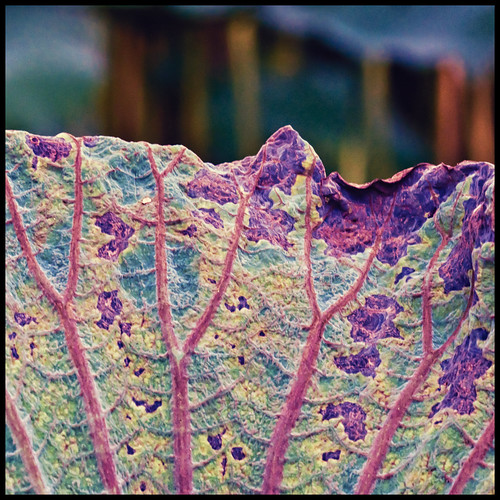 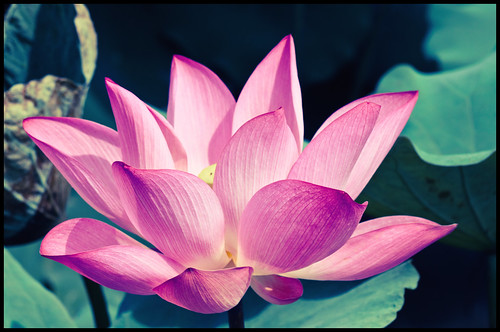